Different Opportunities In The Military

There is a universal understanding that only soldiers are needed in the military.  But there are also staffers who are there to assist Ladani soldiers on the border or in battle.  At present, the principle of defense has been realized that it is not merely to raise arms and personnel.  Engineering provenance requires a lot of engineering work and research.  This research was undertaken by the DRDO (Defense Research and Development Organization) organization.  Goes and requires thousands of engineers there.  The vast majority of young people who aspire to become engineers are unaware of this opportunity in the military.  In fact, DRDOs require thousands of engineers.  Because 52 laboratories have been set up across the country for various military related activities, the laboratories carry out long research on the technology of military provenance, the manufacture of weapons, tools and new research. 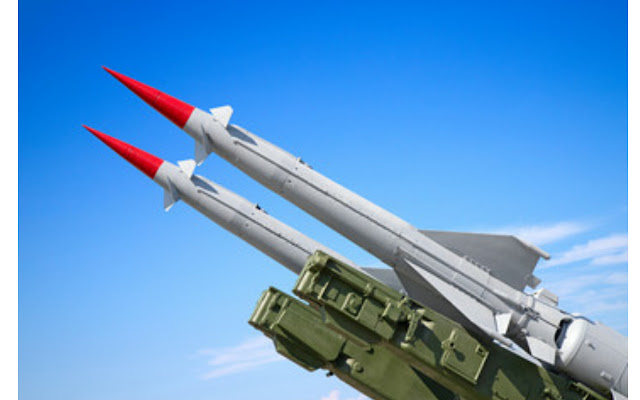 The DRDO currently focuses on six issues.  Those topics are Cyber ​​Security, Defense Electronics, Aeronautics, Micro Electronics Devices, Nano Material, Nanotechnology and Biotechnology.  The DRDO and the country are in great need of scientists researching these six topics, and such scientists and engineers are constantly being sought by the Department of Employment Recruitment of the DRDO.  DRDO has created an independent recruitment mechanism.  She takes the Scientific Entrance Test every year.  The advertisement for this exam was published on the first Sunday in September of every year. 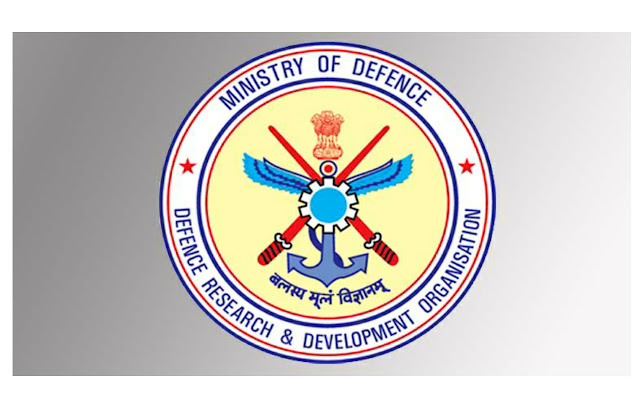 In this two-session exam, there are 100 questions to be asked.  B.E.  , B.Tech and M.SC deals with these courses; in the second session there are 100 such questions asked and they are related to Current Affairs, General Awareness and Human Skills.  This test is done only if there is a lot of vacancy in DRDO.  Not sure if that will happen every year.  However, from an examination, usually 1 to 2 scientists are recruited.  At times, DRDO officer  will go to some of the most reputed institutes in the country and takes Camps interview of  B.E. or B.Tech’s last years students.